If you would like to make an offline donation, you can send a check to the following address:

Thank you for your generous donation.

You can save a life. Donate and Educate

Help Me Keep 100,000+
Girls In School
LEARN MORE
Children everywhere need
education
Volunteer with Us
you can help educate
a girl
Explore Intiatives

The sanitary bank campaign seeks to be a refuge and ray of hope for girls giving them the much needed support to keep them in school and make them fell more confident about themselves. We believe that every child deserves a future. We give children a healthy start in life, the opportunity to learn.

Every month girls miss four to five days of school when they are on their menstrual period. The Sanitary Bank Campaign is a campaign about keeping young girls in school; giving the girls an opportunity to learn without having to miss school due to menstruation.

The bank wants to empower girls, keep them in school and keep them away from having to engage in transactional sex in order to afford sanitary towels.

The sanitary bank campaign seeks to be a refuge and ray of hope for girls giving them the much needed support to keep them in school and make them feel more confident about themselves.

King Kaka is a Kenyan recording and performing artiste who has been active in the music scene for the last eight years. During this time, King Kaka who specializes in mostly the hip hop genre has grown his fan base in leaps and bounds, and he is now a force to reckon with In Kenya, East African and African music industry. Thanks to the crowds he pulls, on average King Kaka honors invites to perform at five different concerts every month. He has a partnership project with UNICEF Kenya, He is a Blaze ambassador, CEO of Kaka Empire , an actor and board member of Dreams Campaign . Having grown up in the ghetto, King Kaka has seen firsthand how poverty can contribute to many young people getting into situations they cannot come out of. He encountered a sad story of a rural girl who had missed four days of school because she was on her menstrual. After much research he introduced ‘The King Kaka Sanitary Bank Campaign’.

Our work would not be possible without the work of our dedicated volunteers. 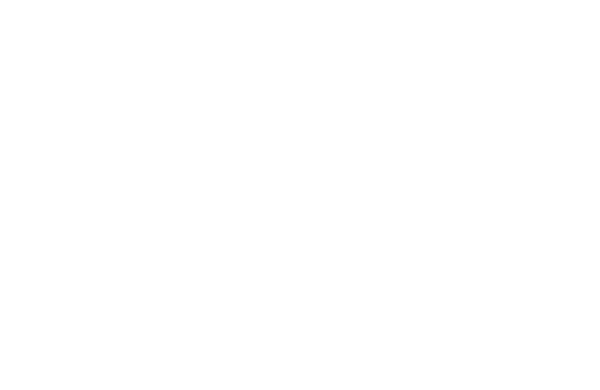 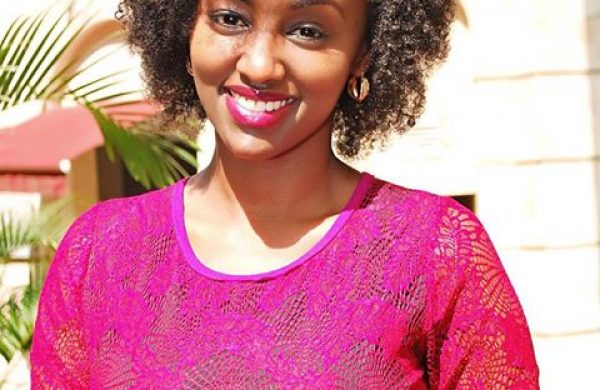 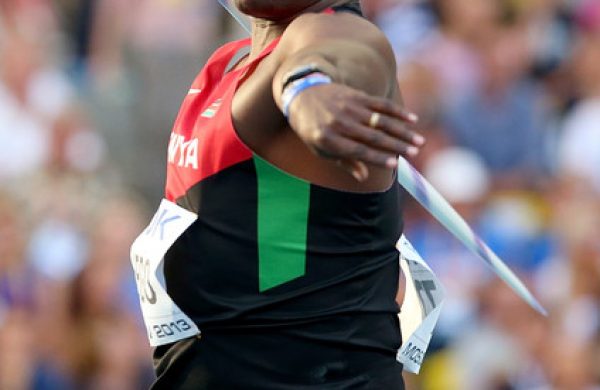 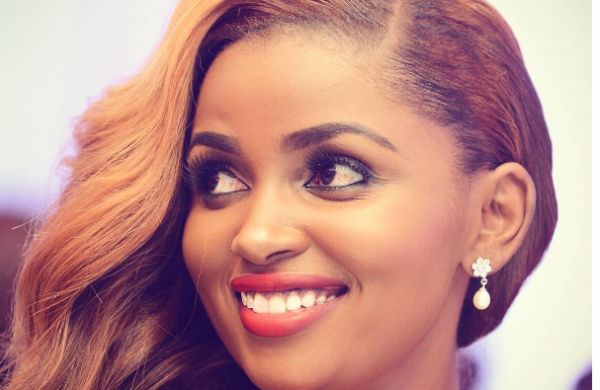 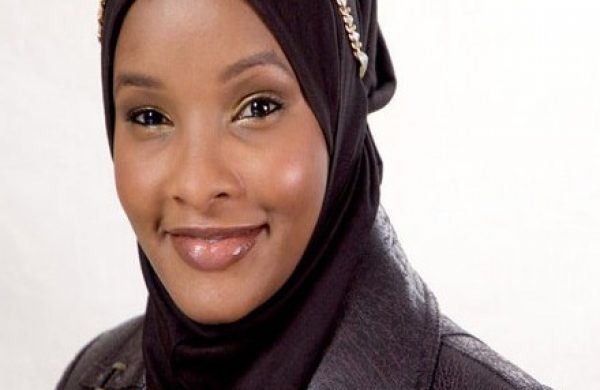 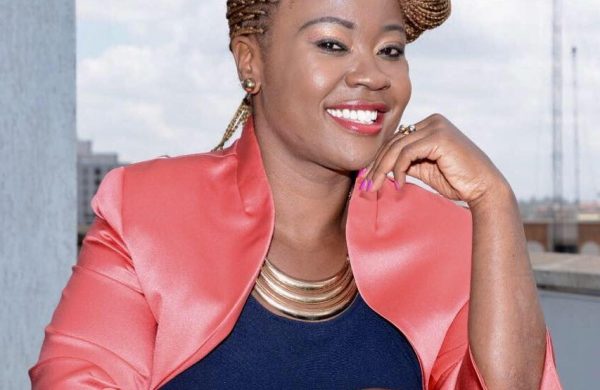 We want to hear from you

We view ourselves as relational. If you prefer to talk to a real live person, please pick up the phone and give us a call.

Send Us a Message

The Sanitary Bank Campaign seeks to be a refuge and ray of hope for girls by giving them the much needed support to keep them in school. The Campaign hopes to raise a generation of girls that is confident and brave enough to take over the world.